What Are Multi-Blockchain Games? 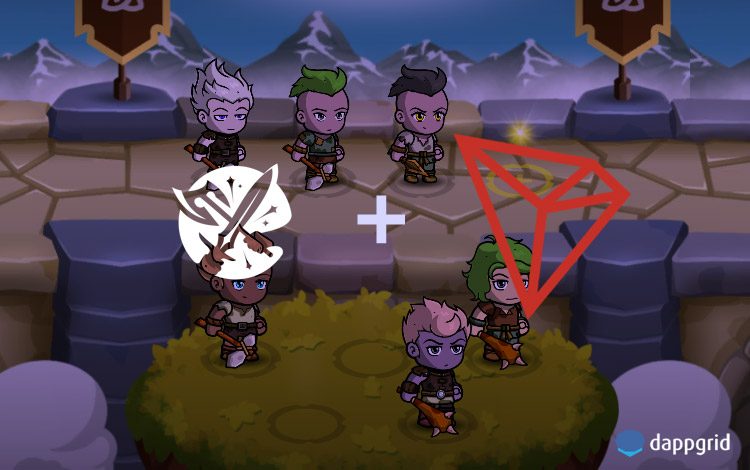 0xWarriors, a multiplayer RPG game running on the EOS blockchain, is coming to TRON with its presale for TRON blockchain. The TRON presale is going to start tomorrow, on January 24.

0xWarriors is currently in beta version and available on the web as well as on Google Play. According to the 0xWarriors’s roadmap, the game will be released in Q1 2019 as one of the multi-blockchain games in the dApp space.

What are multi-blockchain games?

Developers of blockchain games choose to deploy their game on more than one blockchain to take advantage of other blockchains such as TRON and EOS, which are known for their high TPS.

TRON and EOS are currently the fastest growing blockchains in the dApp space. Though both blockchains together serve less number of dApps compared to Ethereum, EOS and TRON dApps often surpass those of Ethereum in terms of daily active users and transaction volume.

TRON and EOS are currently better blockchains than Ethereum in terms of the transaction cost and the number of transaction per second (TPS). Besides 0xWarriors, Blockchain Cuties, another multi-blockchain game, was also integrated with TRON with a presale done on December, 2018, which made it the first game ever running on three blockchains at the same time (Ethereum, EOS and TRON). To learn more about blockchain games, you can refer to the guide below:

How to Bridge USDT from BSC to Ethereum

Is Providing Liquidity on PancakeSwap Worth It?

GMX Exchange Review: How to Use GMX & GMX Fees