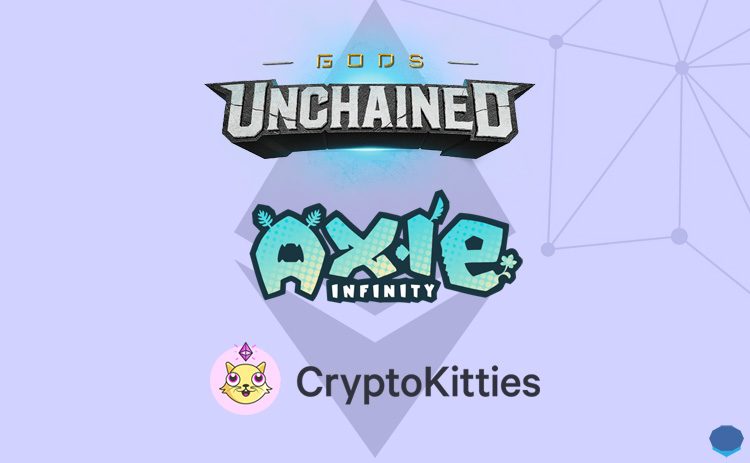 Last week, on March 5, we’ve seen a total daily volume of $54,169,832 in the Ethereum, EOS and TRON based dApps according to DappRadar.

However, these daily volumes don’t represent the whole dApp ecosystem well. A big percentage of the daily volume of $40M comes from a few EOS and TRON based dApps which are neither blockchain games nor DEXs or marketplaces.

Today, 3 blockchain games on the Ethereum blockchain: Gods Unchained, CryptoKitties and Axie Infinity take over top of the blockchain game ranking by volume despite their relatively low number of daily users.

Last week, on March 5, the most used Ethereum based blockchain games were My Crypto Heroes, HyperDragons and 0xUniverse. Today, they still are the most used ones but with a low daily volume, which can be seen below:

On the other hand, Gods Unchained, CryptoKitties and Axie Infinity have much more higher daily transaction volume with less users:

Ethereum, EOS and TRON seem to be more competitive in terms of dApp usage. Statistics on dApp usage may give better insights into decentralized applications when comparing different kinds of dApps, as they have different dynamics and are based on blockchains with different capabilities. Therefore, the volume doesn’t tell the whole story and is somehow confusing for the overview.